How to build something real in seven hours, and ways to make the most of a hack day | Big Lemon 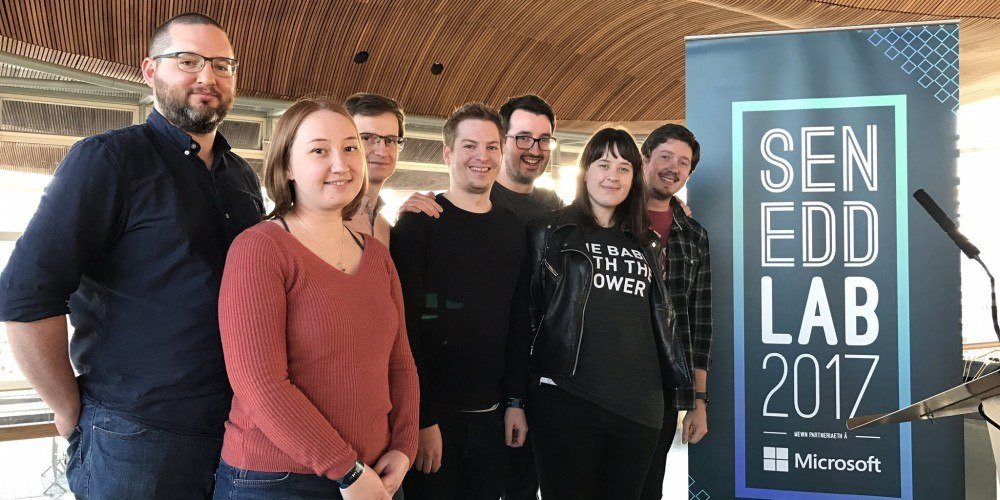 How many governments let you hack their data? Not many, I’d guess. We’re lucky enough to live in a country where not only will the government let you access their data, but they’ll welcome you into their building and turn it into whatever you like.

Senedd Lab 2017 is the first time the Welsh Assembly has invited devs, designers and other creative people to play around with their data and show them what they could be doing with it.

So we headed down to a sunny Cardiff Bay and camped out right in the middle of the Senedd itself.

What more could you ask for from a Saturday?

We’d already joined forces with a few other people on the Friday evening and had started thinking about our pitch, which was a ‘unique democracy dashboard’ – we didn’t get much further than that, plus a few other buzzwords.

Lots of amazing ideas were pitched, ranging from a Cardiff crypto currency to ways to make information on the Senedd website more accessible. On the Saturday morning everyone got into teams and cracked on!

We were lucky that three other devs joined our team – two with prior experience of scraping data from the Assembly.

Our idea quickly took shape, and we knew there were a few things we wanted the dashboard to do.

Petitions are a major part of how the public get their voices heard by AMs but they’re not incredibly sharable. We wanted to take petition data and present it in a more eye-catching way, allowing people to see which ones were trending and give them the means to quickly sign and create petitions of their own.

A major part of the dashboard – which by now was called ‘My Assembly’ or ‘Fy Cynulliad’ - was to be questions asked and answered by AMs in the Senedd. We scraped data from the Assembly transcriptions and cross referenced this with a list of members that we also scraped off the site and hosted locally.

But we came up against a barrier – because of the polite way AMs answer questions, it’s usually the second answer to the question not the first that contains the real information. Luckily, having someone with lots of prior knowledge of the way the Assembly works on our team allowed us to pull the right data.

Everyone loves a map, so we decided to include a heat map showing the most talked about Welsh towns and cities. We scraped data from Assembly transcriptions and cross referenced this with a list of Welsh places. Simple!

To make the data as personal as possible without creating barriers to entry, we asked users to register with their name, postcode and the areas that were most important to them – health, education and so on.

I mapped everything onto a theme and hosted the site on my local server. The result was a bit slapdash, but amazingly almost all the elements were functional – the platform was live and working, and by 4 o’clock the whole team were in desperate need of a cold pint.

We got something almost as good as that… we won!

To create something from scratch in a little under seven hours was a crazy, eye-opening experience. To do it on a Saturday, in the amazing surroundings of the Senedd, when I’d usually be walking the dog or watching Liverpool lose made it better.

Turning data that I didn’t even know I had access to as a normal citizen and turning it into something the Assembly could use was super thrilling. I honestly didn’t know a few people could build something like this in just a few hours, let alone that I could be one of them.

Hack days are a great opportunity to learn, meet new people and build something for the joy of doing it and nothing else. We did get some swag from the lovely people at Microsoft who sponsored the event, but we did it for the satisfaction more than anything.

Think you fancy a hack day, but not sure how to get the most out of it? Here are a few tips.

Think you can do it alone? You can’t. The beauty of a hackday is meeting new people and creating a cool thing together that you could never do alone.

Get a clear idea of what you want to do

Think a bit before the day about what you want to get out of it. In my case, it was the fun of building something quick and dirty. For others it was observing and learning more about the assembly – know what you want to do and make the day suit you.

Don’t get too attached to your idea. Another one might be cooler so don’t be afraid to dump yours and try something you never would’ve thought of.

Thanks to everyone at the Assembly for making it such a fun and exciting day – we’ll be back for the next one in June! 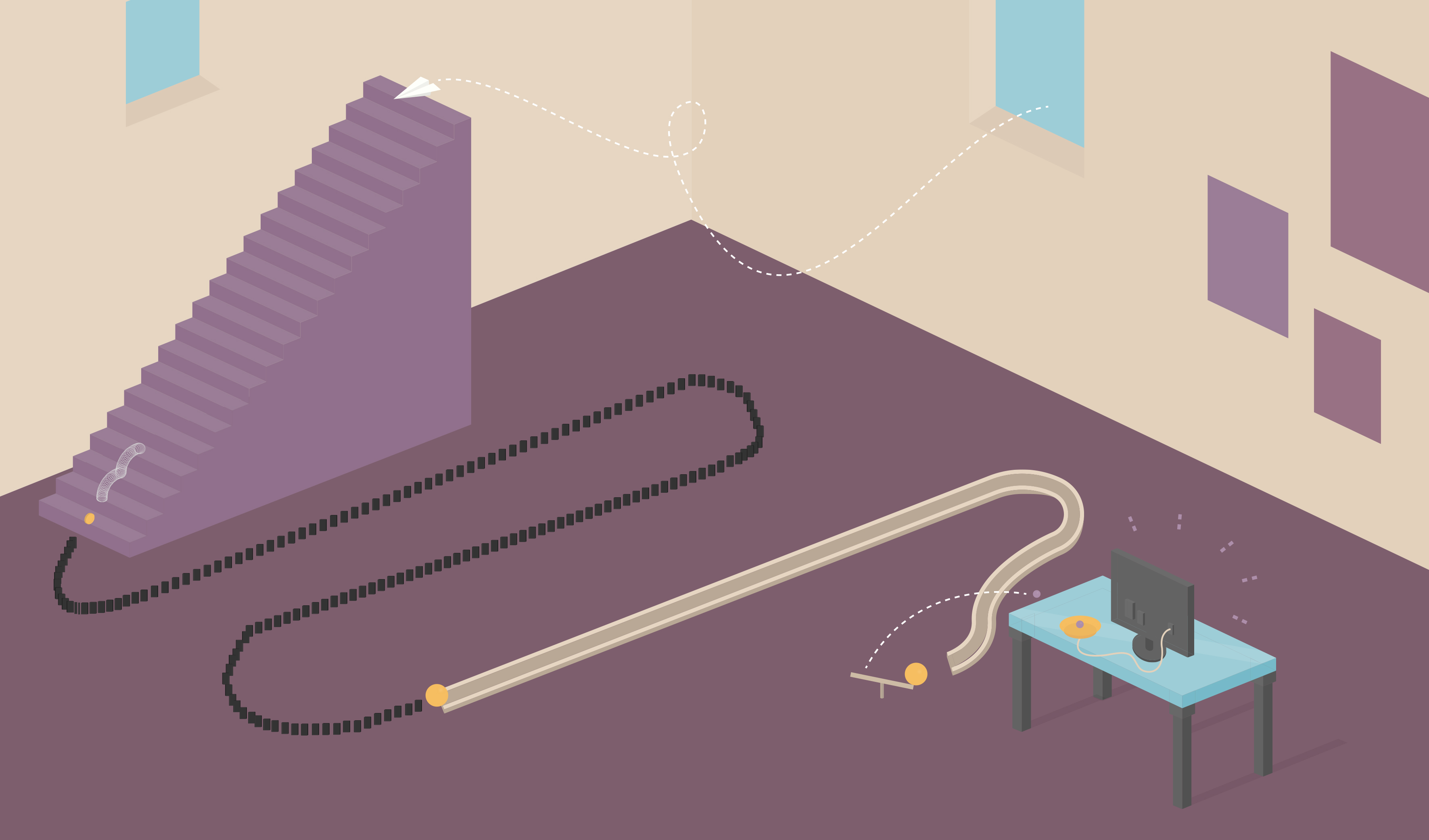 Four things to automate in your business right now