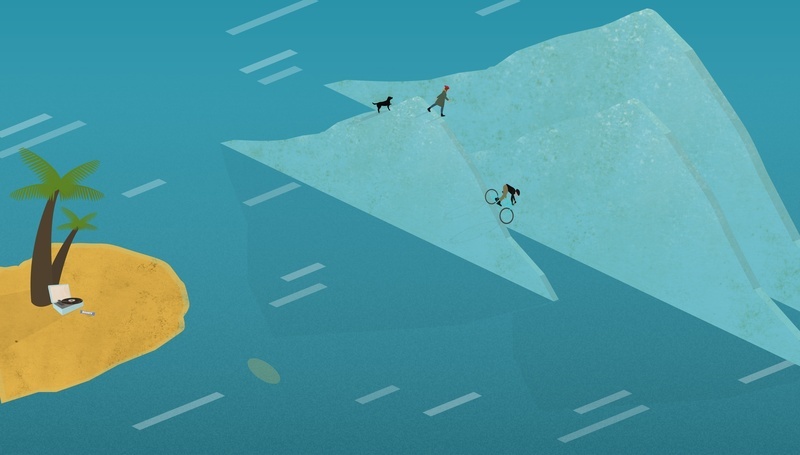 As part of our weekly articles we’re sharing some extra information about our awesome team. We’ll be releasing a bit about each team member weekly, starting with one of our co-founders, Kieran.

Kieran is one of the Big Lemon co-founders, he leads all things brand and design, on the weekends (and evenings) he enjoys thrashing down mountains on his bike.

Recently taken to Instagram, it’s just packed full of dog and bike photos if I’m honest, give me a follow if you like that kind of stuff - orangemarley

Outside of work - probably waking up relatively early, not too early though. Coffee, toast – can’t do much without that first. Maybe a bit of hiking or biking on a sunny day with Jo and the doggo followed by some nice food and a relaxed pint.

How do you unwind after a long day?

I’m pretty chill, get into the hills on the bike, if there’s something on my mind or bugging me then that generally clears my mind – can’t think of much else when in mid air other than landing rubber side down.

I like to keep on top of what’s new or up and coming in the design world. I try to set aside time a couple of times a week to browse through my go to blogs / inspiration websites / medium writers, nice to do first thing with a cuppa. Gotta get dat sweet UI fix.

What would your desert island disc be?

What’s been your proudest Big Lemon moment so far?

I always love seeing the results our clients see from what we’ve done for them in a way they thought wasn’t possible. I.e increased leads, sell more stuff, attract more customers etc.

If you could work anywhere, where would it be?

Some sort of a modern glass/oak cabin in the Alps, Dolomites or Pyrenees. Next to a bike park.

Curry. Partial to a shashlik.

What did you want to be when you were a child?

An engineer I think, until I realised it’s basically just maths. Also a pilot.

What's your favourite part about your job?

I was always told to do a job you love and you’ll never work a day in your life. But if I had to give a serious answer, then the creative freedom, mainly.

And finally… Bounty – swerve, or accept?

I’ll take it to my desert island along with my Bon Iver album. 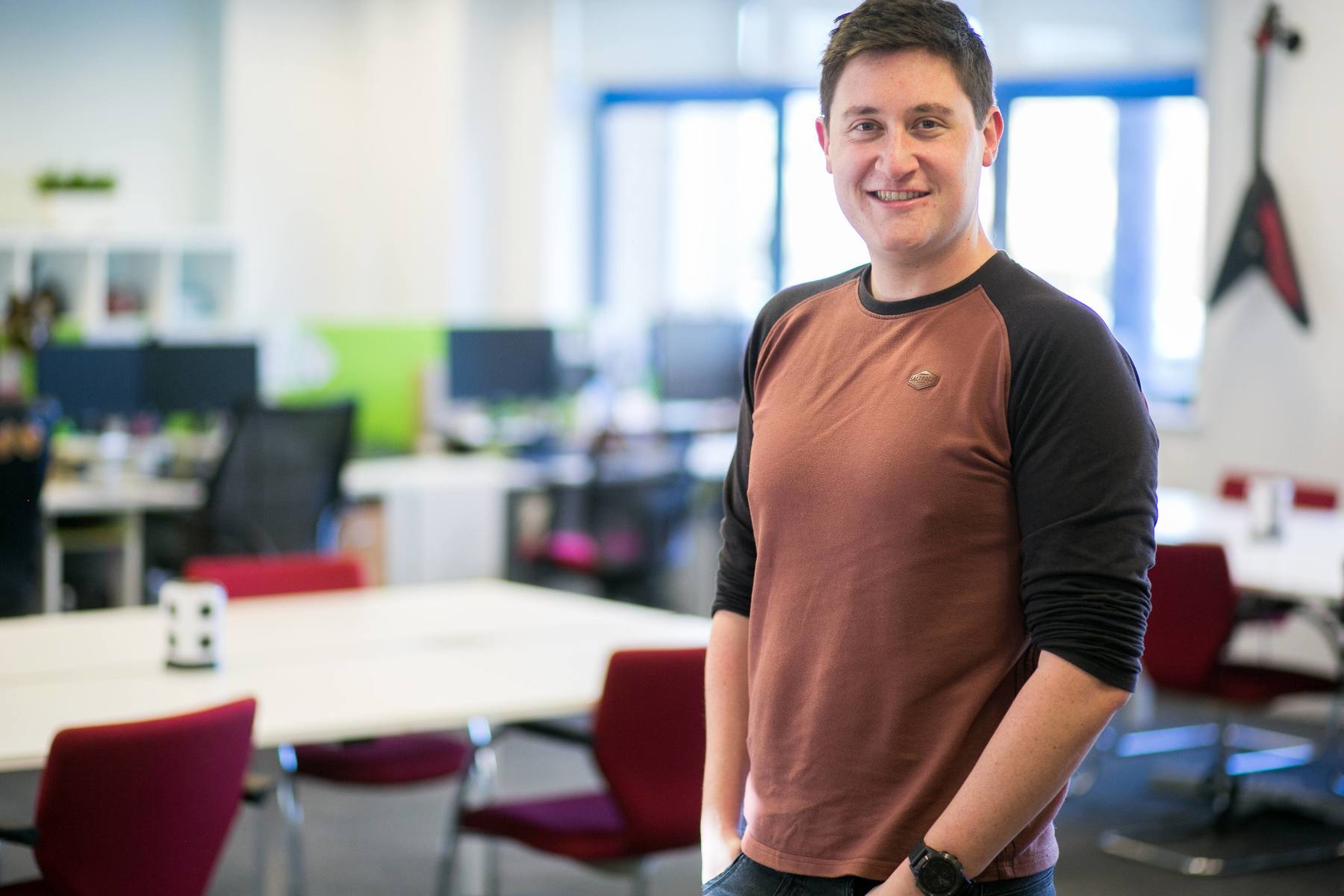 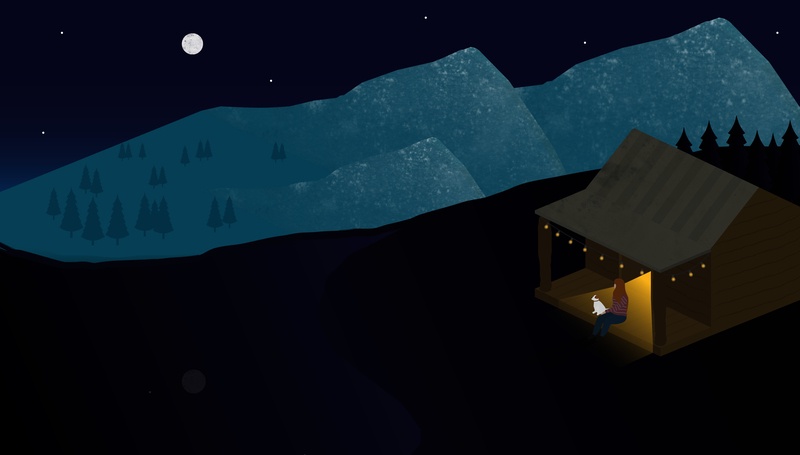 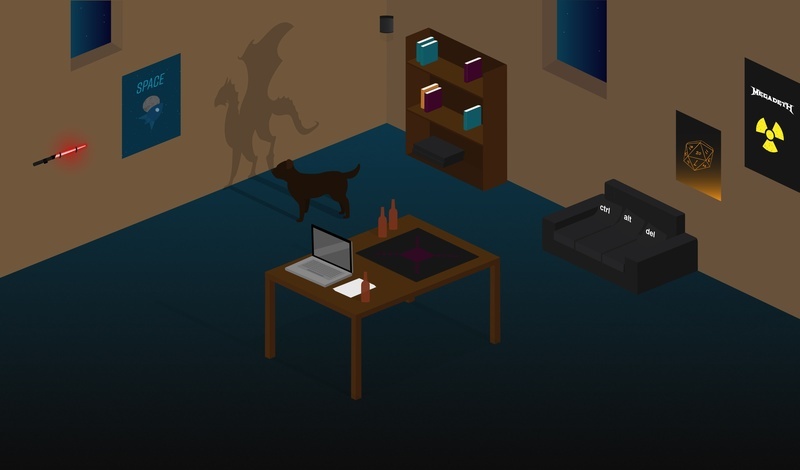